Join us this Thursday at BOB’s YOUR UNCLE for summery drinks, readings and sun dance beats from Greece.

In the name of Half Man Half Orange 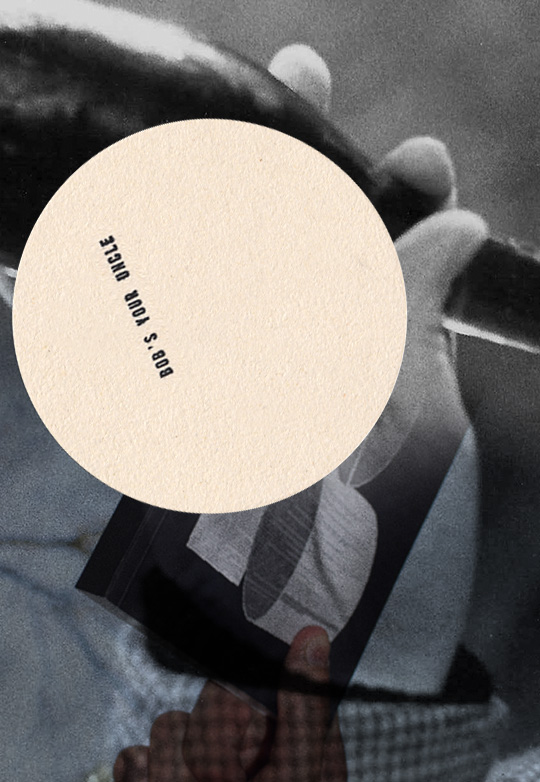 If magic is sometimes very close to nothing at all, it might be indeed possible to mistake one for the other. No wonder language found its origin in myths. This summer reader is about the cup of coffee that keeps us awake every morning. How much of it has to do with caffeine and how much of it with our will to believe in rituals? Amen.

This publication brings together all the spiritual advice, scientific gossip, self-esteem exercises and chronic fictions that were read, written, watched, played, forgotten and discussed over a year in Arnhem by the Werkplaats Typografie participants. 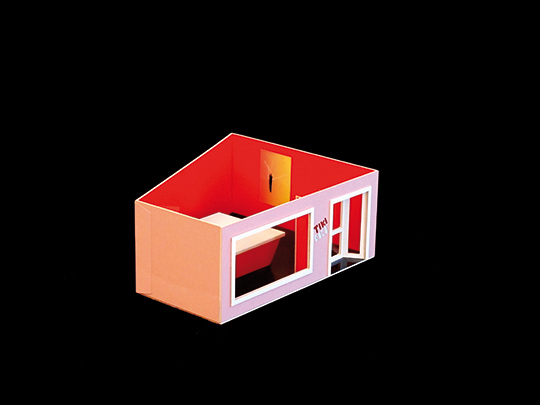 Witness the sneak preview of

Mime radio (notes for chapter I to XII)

Mime Radio was performed and written orally by French artist Benjamin Seror at a series of events over a two-year period, then transcribed and edited into a novel.

For the first time, Mime radio (notes for chapter I to XII) presents all the models employed as part of the Mime Radio performances. This series of notes draws a mental landscape of the story told in Mime Radio.

On view until Saturday 2 May with the Mime Radio book launch happening next week, on Thursday 30 April

BOB’s YOUR UNCLE is designed by Robert Wilhite, open every Thursday, and brings you a special host and special servings each week. Reservations: bobsyouruncle@kunstverein.nl